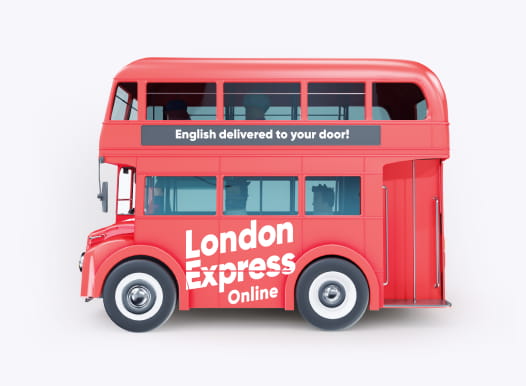 The course is recommended for adults and children who want to pass international exams to obtain an independent expert assessment of the level of language proficiency.

The programme is tailor-made depending on the initial level of language proficiency, exam type and the student’s desired outcome. Classes are taught by experienced teachers who are familiar with the format and requirements of each exam. A tailor-made programme allows the students to pay attention to aspects of the language and types of tasks that cause particular difficulties for a particular student.

The goal of the course is to prepare for the most popular international English exams that test all skills: reading, writing, listening and speaking. Exam preparation is done for the most common examinations:
Приобретаемые навыки